Favorite Quote: “Fate isn’t one straight road…there are forks in it, many different routes to different ends. We have the free will to choose the path.”

Opening Line: “My name is Odd Thomas, though in this age when fame is the altar at which most people worship, I am not sure why you should care who I am or that I exist…”

After the terribly sad death of Anton Yelchin I avoided many of his movies simply because I knew seeing his work would upset me. Many times I had scanned through Netflix and seen the movie Odd Thomas and been curious about the film, but wasn’t quite brave enough to watch it.

Then, at the recommendation of a friend, I was encouraged to read the book series. However, finding a copy of the book was slightly more challenging than I had expected. No local bookstores stocked copies as it was – mostly – out of print. So, after patiently waiting three weeks for my freshly printed copy to arrive at my local bookstore, I dove straight in. And I’m SO glad that I did!

I didn’t really know what the book was about when I started, only that every person I knew who had read it nodded excitedly and told me I would LOVE it. And they weren’t wrong.

“I see dead people. But, then by God, I do something about it!”

The basic premise of the story surrounds our hero, Odd Thomas (yes, his name really is Odd) who sees dead people and uses his gift/curse to catch murderers and prevent further death when possible. He also sees freaky shadow creatures called bodachs which tend to congregate around locations where vicious and multiple, bloody deaths were about to occur.

Throughout the story we meet various ghosts (including the King: Elvis, because why not?) and Odd’s living friends who help him unearth the reason why so many bodachs have suddenly decided to crawl and slither around his town. All we know for sure is that something terrible, murderous and deadly was about to happen to a lot of people. 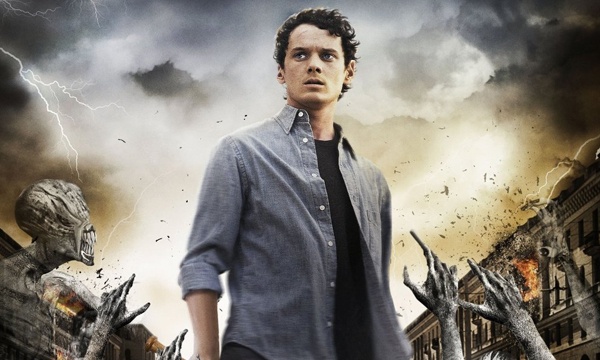 “Evil was coming. I wondered whose face it would be wearing.”

The main reason I LOVED this story was because of the hero. Odd Thomas is truly a superb character. He is intelligent, funny, sarcastic, caring, honest, generous, determined, not fearless (which I like – honestly, who wouldn’t be a little scared if dead people regularly showed up in their living room?) and kind. The supporting characters were also brilliant and helped showcase the range of emotional reactions Odd was capable of. Stormy, Odd’s long-time girlfriend, was another fantastic character who added light and comedy to the book.

“Best thing that can happen to a man is a good woman.”

I was surprised at just how scary the book was! Dean Koontz really has a way with suspense, pacing and using detailed descriptions to completely absorb you into the story. There were times I would look up and realize I had been reading for two hours without even noticing that time was passing.

The story was also much darker than I was expecting, and worked through some very real problems our world faces. Specifically, gun control and shooting massacres. The fact that Dean Koontz mixed the fantasy horrors of the story with real horrors which we are exposed to daily on the news and in everyday life made the story that much more compelling.

“Too much mystery is merely an annoyance. Too much adventure is exhausting. And a little terror goes a long way.”

I also ended up watching the movie once I finished the book – and I was very impressed! Of course, the movie left things out and changed some minor plot points around, but all up everyone involved in the film did a good job. Especially Anton, who absolutely brought the essence of Odd Thomas to the screen.

“Some lives, conducted with grace, are beautiful arcs bridging this world to eternity.”

So, in summary. The character development was brilliant. Every challenge Odd Thomas was faced with was frightening and suspenseful and his internal monologue made me absolutely fall in love with his character.

The story was very dark and violent, which was not exactly what I was expecting. But because of Odd Thomas and his unending positivity, the story became bearable even though the topics it discussed were very difficult to read about. Especially in this era of gun violence.

I laughed out loud at the witty dialogue, Odd’s internal monologue and the sheer ridiculousness of some of the lines of the novel. Then I cried at the end, both because I had finished the book and because of the emotional ending.

All up, I highly recommend this book. If you are after some suspenseful fiction with well developed characters, surprising plot twists, comedy, tears and suspense then pick up a copy of Odd Thomas! 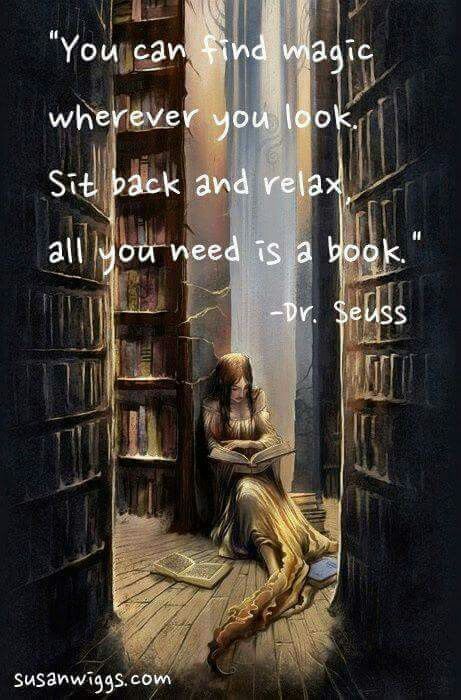 One thought on “Odd Thomas by Dean Koontz //Book Review//”